Frank Geßner was born in Würzburg, Germany, in October 29, 1965. He is living and working as a free artist and professor in Berlin and Babelsberg. Studied Sculpture, Painting, Aesthetics, and Art History in Stuttgart and Berlin. 2002 and 2003 “Award for Excellent Teaching”, University of the Arts Berlin. In 2004, he was appointed to the professorship of “Visual Arts for Animation” at the Hochschule für Film und Fernsehen (HFF) “Konrad Wolf” Potsdam-Babelsberg; and from 2006 to 2009, he was Vice President for Teaching, Research, and Development. In 2005, Frank Geßner founded *Atelier Berlin Production to realize artistic research and experimental projects. In 2008, he cofounded the Institute for Artistic Research (IKF). Since 2009, he is Professor for “Theory and Practice of Visual Art” at the Film University Babelsberg KONRAD WOLF (formerly HFF „Konrad Wolf). He has had guest professorships at the HFF “Konrad Wolf” Potsdam-Babelsberg, the University of the Arts Berlin, the China Academy of Art Hangzhou, and the Jilin Animation Institute Changchun, China. He has given lecture essays and workshops nationally and internationally. His artistic research and teaching interests: Drawing, sculpture, and painting; theory and practice of visual art; pre- and future cinema, experimental and hybrid auteur film, expanded animation. 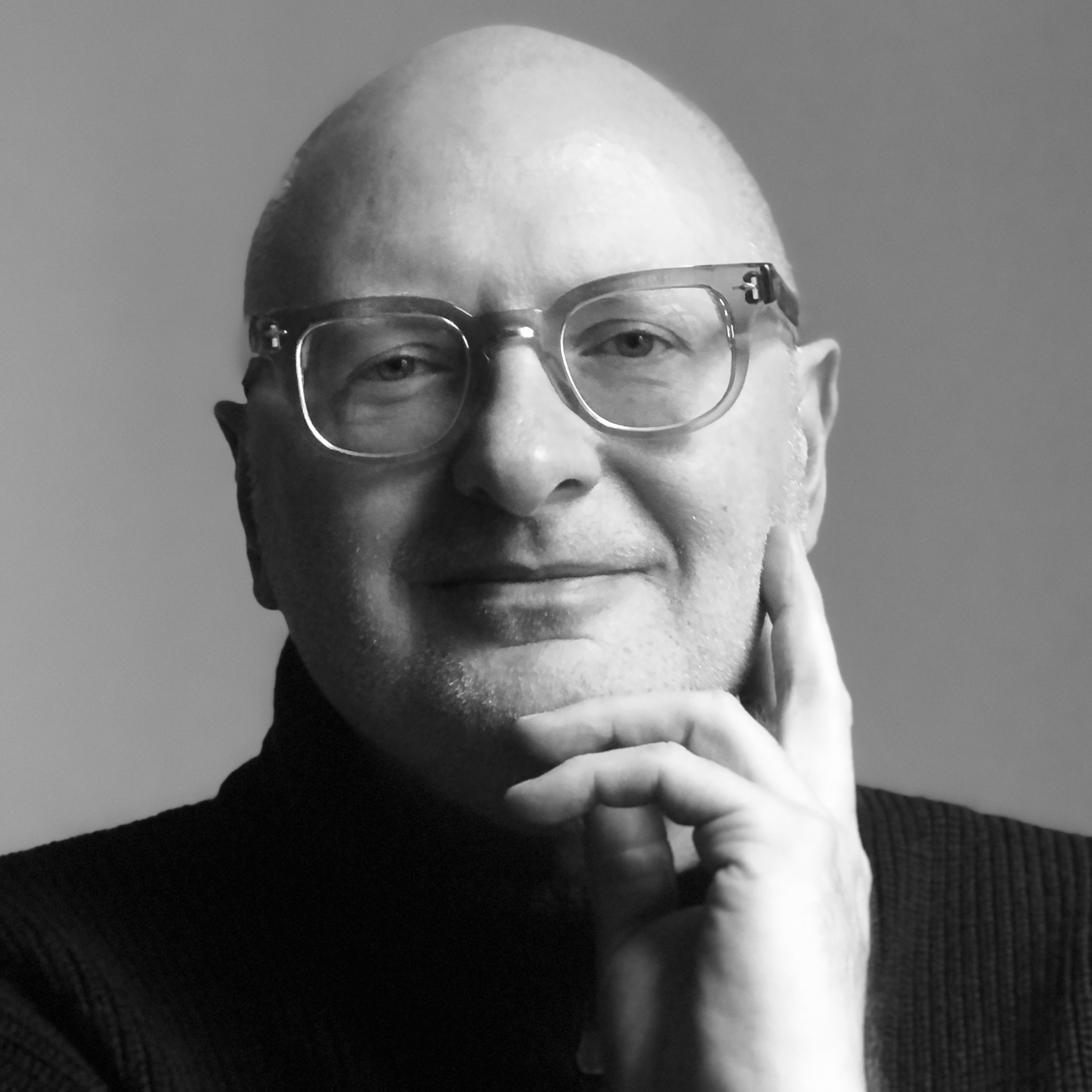